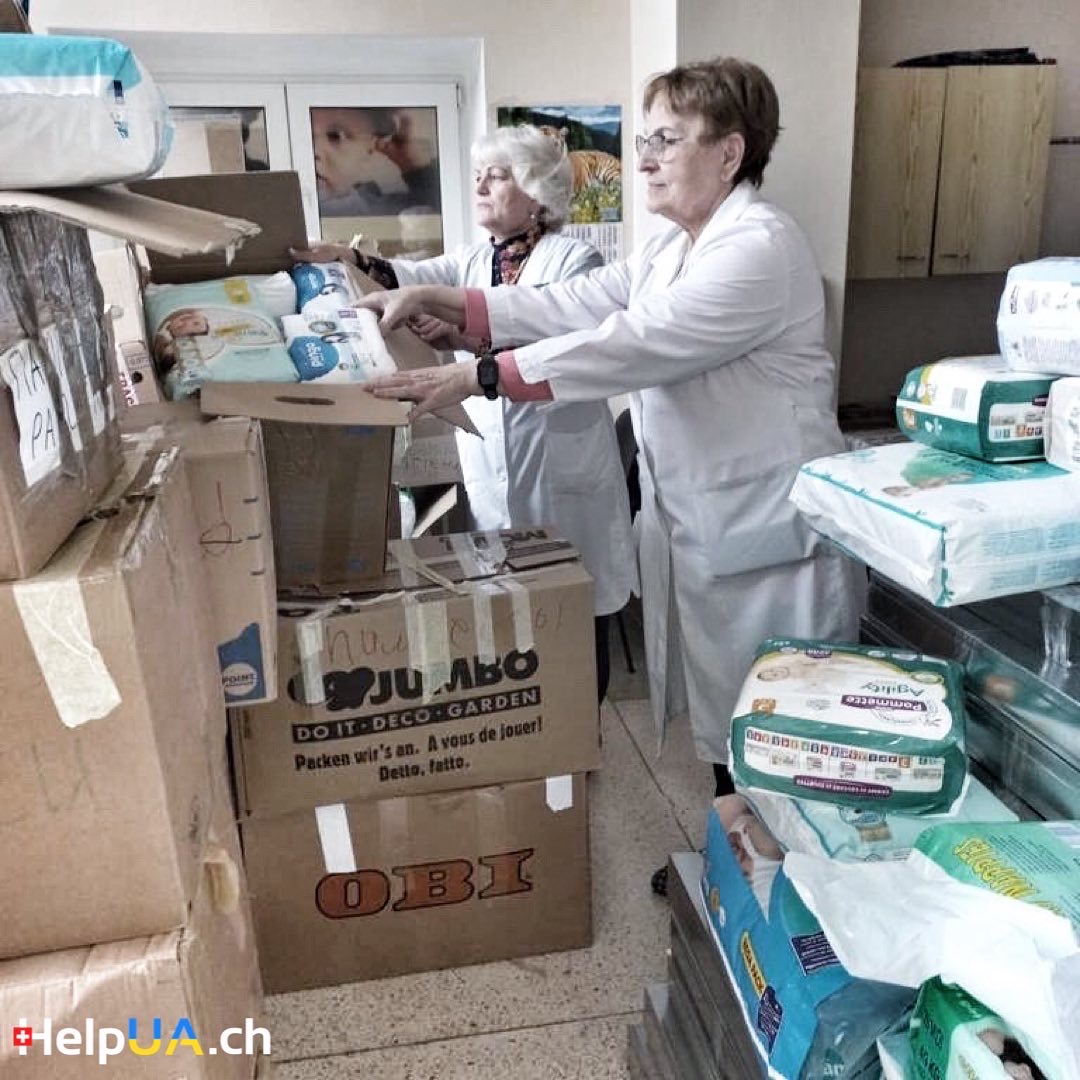 By results30 April 2022Results
No Comments
More than 11 million people are believed to have fled their homes in Ukraine since the war began, according to the United Nations. As well as the 5.3 million who have left for neighbouring countries, another ~6.5 million people are thought to be displaced inside the war-torn country itself 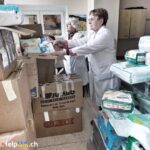 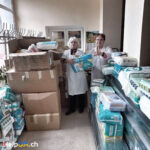 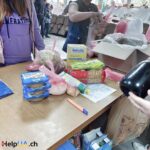 If you would like to support our cause financially, please choose the payment method below that is most convenient for you. We recommend bank transfer, as it offers the lowest payment processing costs (no fees using e-banking in Switzerland).

HelpUA.ch is a Swiss charitable association that is tax-exempt due to its public utility purpose. If you are an individual or corporate donor that pays taxes in Switzerland, you may deduct donations to HelpUa.ch from your taxable income. The maximum deduction amount varies depending on your canton of residence.

We will be happy to send you an attestation for tax purposes upon request, for the donation amounts of minimum 100 CHF per year. Please reach out to us under Contact for Tax attestation