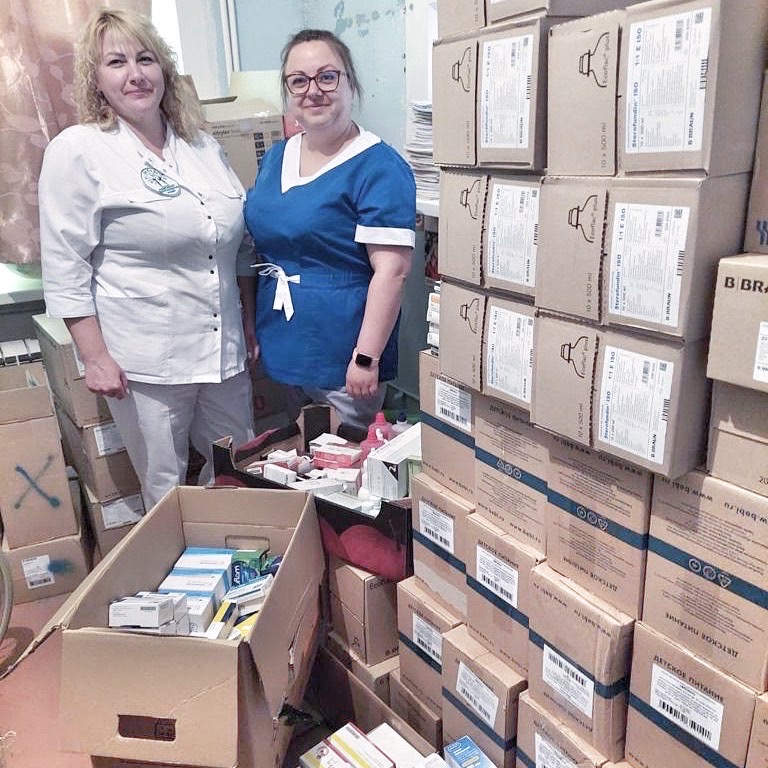 By results12 Juni 2022Resultate
No Comments
➕Medication for Voznesensk’s general hospital 🏥 Voznesensk is a city in Mykolaiv region of Ukraine. During the 2022 Russian invasion of Ukraine, this city saw shelling and fighting as part of the Battle of Mykolaiv and Battle of Voznesensk.On March 2, a Russian armored column was defeated by Ukrainian forces 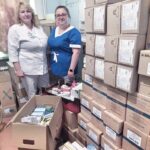 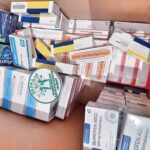 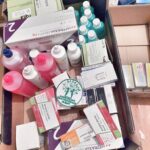